वीडियो डाउनलोड करें
तेरा तुझको अर्पण के लिए यहां क्लिक करें - rb.gy/e6w2nf
With its 4-in-1 action, Moov STRONG targets the source of pain, provides a warming sensation, and gives quick and long-lasting relief from pain.
1mg: bit.ly/Moov_1MG​​​​
Moov: bit.ly/moov-LT
Duniyadari Episode: 259
In this episode of #Duniyadari, we will talk about #Pakistan PM #ImranKhan who seeks the vote of confidence from parliament. Pakistan PM Imran Khan made his trusted Abdul Hafeez Sheikh the finance minister, but he was not the Parliamentarian. Imran was in great need of Abdul Hafeez Sheikh, as Pakistan is under foreign debt. Abdul is not an MP, in such a situation, it was possible that they should be elected in Parliament within a fixed time frame. That means he should be sent to the Rajya Sabha. When it was the turn of the Rajya Sabha elections, former Prime Minister Yusuf Raza Gilani stood up against and defeated Abdul Hafeez Sheikh. After this, Imran Khan said that before the opposition brings a no-confidence motion. They will prove their majority. Now the Imran government in Pakistan will face the motion of no confidence on 6 March. Watch the complete video to know details about the recent developments in Pakistan.
Install The Lallantop Android App: thelallantop.app.link/zCSsHooQSU
Follow us on: instagram.com/thelallantop/
Like The Lallantop on Facebook: facebook.com/thelallantop/
Follow The Lallantop on Twitter: twitter.com/TheLallantop
Follow Futkar on INfun for Short videos: bit.ly/33kxe54
Follow Latak on Instagram: instagram.com/latak.lallantop/
For advertisements e-mail us at: Ads@thelallantop.com
Produced By: The Lallantop
Edited By:Vineet Sharma 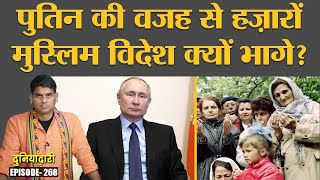 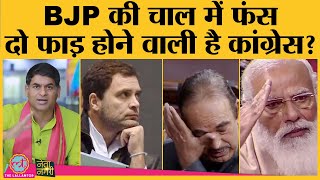 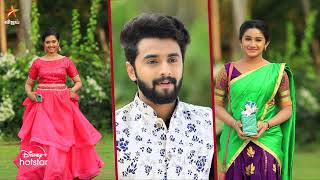 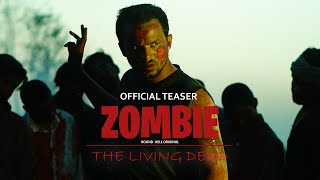 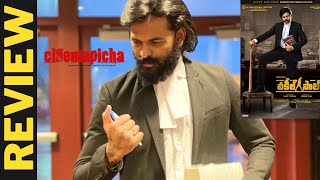