वीडियो डाउनलोड करें
[Togethia] -- The Leh LaDakh Expedition: The Road to Heaven
Togethia Media Services - facebook.togethia.tv
--
The Super Car Club are embarking on an expedition passing through Srinagar, Kargil, Leh, Pangyong, Nubara, Warilla & Khardungla in a fleet of 9 SUV's comprising of Mercedes ML's and GL's, Audi Q3, Q5 and Q7s. In total they will be covering 800 kms of the most treacherous and scenic terrain anywhere in the World. The adventure will open your eyes, not only to the breath-taking view, but also to the culture this part of the world gets so little recognition for.
--
Audio --
(Order in which they are heard)
Original Score by Thomas Schonfeld
"Crime" by Avicii & Project 46 ft. You & Daphne
"The Chase" by Televisor
"Adventure Time" by Rogue
"Follow My Heart" by Hellberg
"For you" by TVDS
"Equilibrium" by Ithaca Audio
"Jason The Breadman's Quest for Redemption!" by Mr FijiWiji
"To The Sun" by Hot Date! & Chrisson ft. Roufaida
"Disconnected" by Pegboard Nerds
"Movement" by Stephen Walking
"FridaySoundscape16" by Ithaca Audio
"In A Box" by Teqq
"Gibberish" by DotEXE
For more music please visit
infun.info
infun.info
--
Narrated by Mark Henderson
Produced, Directed by Peter Farrow
Filmed by Peter Farrow & Mark Henderson
Edited by Mark Henderson
Original Score by Thomas Schonfeld
Music by Monster Cat Media & Ithaca Audio
Follow/Subscribe to us on Facebook:
facebook.togethia.tv
Follow us on Twitter:
twitter.togethia.tv
and on INfun:
youtube.togethia.tv
and finally check out our blog! -- blog.togethia.tv/ 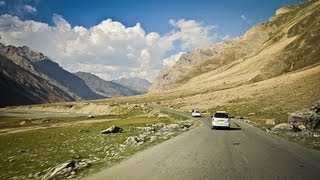 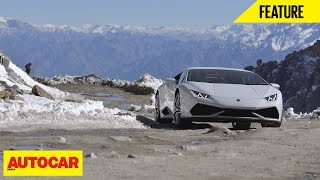 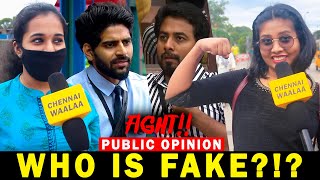 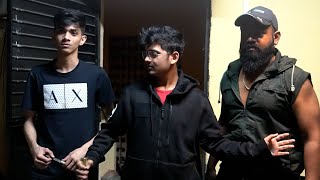 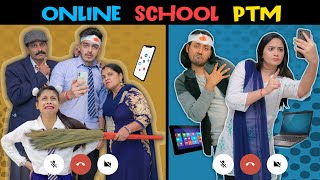 Two Years Alone in the Wilderness | Escape the City to Build Off Grid Log Cabin
1:31:40
22M

Jeep To the Spiti Valley with the Jeep Compass in Winter
11:54
630K